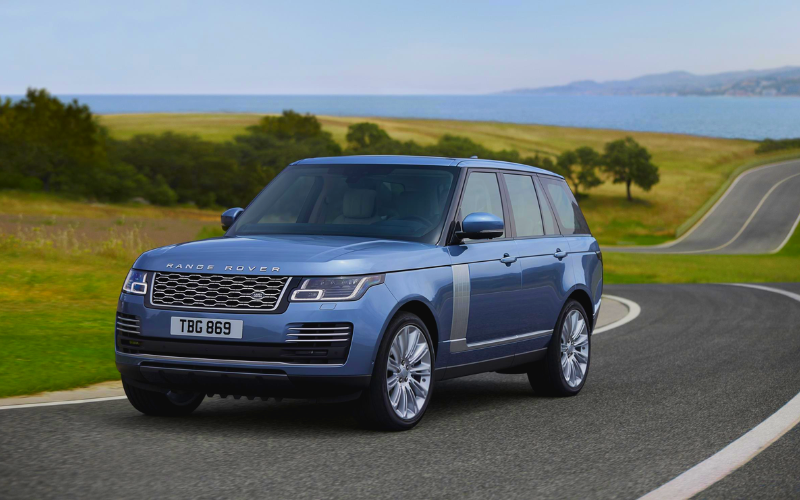 As many people will be aware, UK car theft is rising steadily each year. It is estimated that more than 900 cars are stolen every week! The popular vehicle makes within these statistics include the likes of Range Rovers and Ford Fiestas which make up a large percentage of the cars driven on UK roads. With the increasing number of vehicles being stolen in the UK, vehicle tracking devices are often recommended by insurance companies and the police themselves. Offering a level of protection which would help to increase the chances of a stolen car being retrieved and returned to the rightful owner.

“The Vauxhall Astra is one of the most stolen vehicles in the UK. In the United Kingdom, an estimated 1,096 of these vehicles are stolen each year. Since its release, this car has been popular. It’s not necessarily a luxurious car, but one which is reliable and affordable for many different types of people.”

Buying and owning a car is a dream for a lot of people. The BMW 5 Series is a popular model within the UK and is a favourite amongst petrol heads and those looking for a more luxurious car. It is one of the most stolen cars in the UK as well. It is thought that around 668 were stolen in 2011. BMWs are a popular target for car thieves looking to resell and sometimes even ship abroad to clients looking to buy these popular models.

The Mercedes-Benz E-Class is an absolute classic and offers a smooth ride. As much as many people would like to own a Mercedes, they are also frequently stolen by thieves. Looking to make quick money or to sell the car for parts, around 818 of these were stolen.

It is no surprise that another BMW made our list. The BMW 3 Series has become popular due to its easy handling. Many people think this is one of the best models to come from the German manufacturer. If you are thinking of buying one, consider some additional security measures since 1435 of them have been stolen in the last year.

The Ford Focus is the fourth best-selling car model in the UK in 2021. The more popular a model of car, the less likely it is to be targeted by thieves. The models were stolen in the UK last year.

The Volkswagen Golf is a popular car for young drivers because of itsVersatility, comfort, and power. One of the most popular cars on our roads, the VW Golf is equally popular with families as it is with the general population. The popularity of this car means it is desirable and therefore attractive to the thieves.

The Range Rover is one of the most stolen cars in the UK. Due to its status symbol, this car has become more popular as more and more people consider it their dream car. The Range Rover Evoque is a popular model with families and young professionals. As thieves look to steal to sell, this car is extremely desirable. Many of the stolen Range Rover go on to be shipped abroad.

“It’s not a good thing to be first in this list, but with over 3000 Ford Fiestas stolen in the last year, this classic model takes the top spot! The Ford Fiesta is one of the most popular cars on British soil due to its convenient size, comfortable drive, and relaxed interior. This model is more likely to be taken.”

Restaurants Eating a meal in the best Chinese restaurant definitely gives an aura of the Asian dynasty.  This food sort is quite popular around the world. People love the mild tastes comprising savory, sour, and sweet variations. Even Liverpool has top Chinese restaurants in this cart for national and international foodies. The UK Time lists…